Scroll to top of page button

With a 55-year history of providing psychometric assessments, Morrisby plays a pivotal role in the careers guidance sector. We look back at how its psychometrics began, the changes technology has created and look ahead to the future of psychometrics.

The birth of Morrisby psychometric assessments

Morrisby, a family company, was started by John Morrisby in 1967. But the origins were much earlier than that. John was based in the psychology department of the University of Western Australia during the outbreak of WWII. This was a fertile time for psychometric test environments because there was a captive sample of soldiers to assess.

Utilising their results, John became interested in the association between test results and natural behaviours. He realised a single measure of intelligence wasn’t appropriate.

Uppermost in his mind was the notion that the shape of a person’s aptitudes are key. He may not have realised at the time how his ideas linked back to Frank Parson’s Trait and Factor Theory of Occupational Choice; Frank being considered the founder of the vocational guidance movement.

From recruitment to an educational guidance tool

This led to John creating what he called the Differential Test Battery, which was initially published for recruitment purposes within engineering and manufacturing by NFER. John moved with his family to the UK and set up Educational and Industrial Test Services Ltd, in 1967.

Shortly after that, he realised the demand for a vocational guidance tool within schools. Students on placements at one of the biggest users of his recruitment system, Marconi Instruments in St Albans, would return to school and tell their careers advisers about the tests they took; the advisers were surprised by what the tests knew about their students.

This demand led to the launch of Morrisby’s vocational guidance service (VGS) in 1982, taken up initially by independent schools in North London then by ISCO across the UK eighteen months later.

From paper to screen

In the early days, boxes of test papers were delivered to home-scorers for checking almost daily and huge calculating machines were used for the statistical analysis. When computers came along it revolutionised the analysis, and other processes.

The first machine the company bought was a Commodore PET, which had around 32-kilobytes of memory. Today Morrisby is 100% online; carefully designed algorithms are used to score assessments. The new platform is an exciting step forward, particularly the log in for life which will help people with career transitions in the long term.

The future of psychometrics

We asked Malcom Morrisby, John’s son and current MD at Morrisby, what he thinks the next 100 years hold for Psychometrics:

“That’s a difficult one. Scenario-based assessment could become more prevalent, where your behaviours are measured, rather than very specific questions. There is a case for looking at neurological functioning too; such as response times and perceptual acuity, to see how they impact on people’s behaviour, strengths etc. There’s also a case for big data; what Google and Facebook knows about you from your interactions on their platform is quite remarkable.”

“Psychometrics have played a huge part in the recruitment and careers scene for decades, and the future possibilities sound even more transformative. Here’s to the next 100 years!” 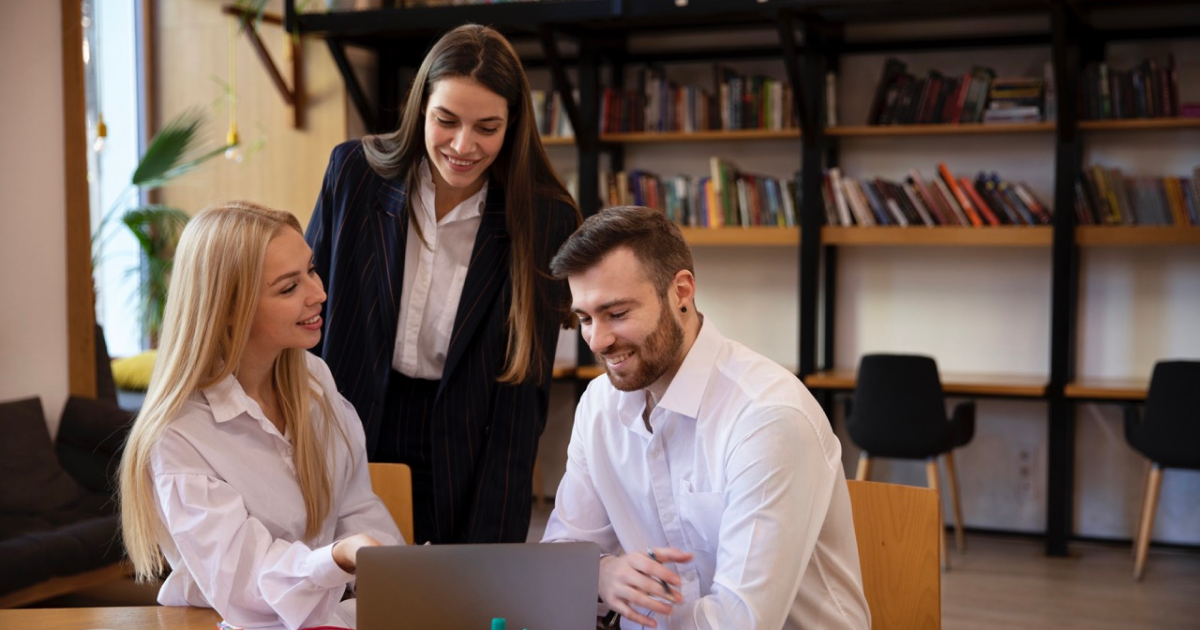 Apprenticeships Are Not Just for School Leavers

Apprenticeships are an option for many people, not only school leavers. You can choose to pursue an apprenticeship at any stage in your life.

Read time:
8
minutes
Getting a job 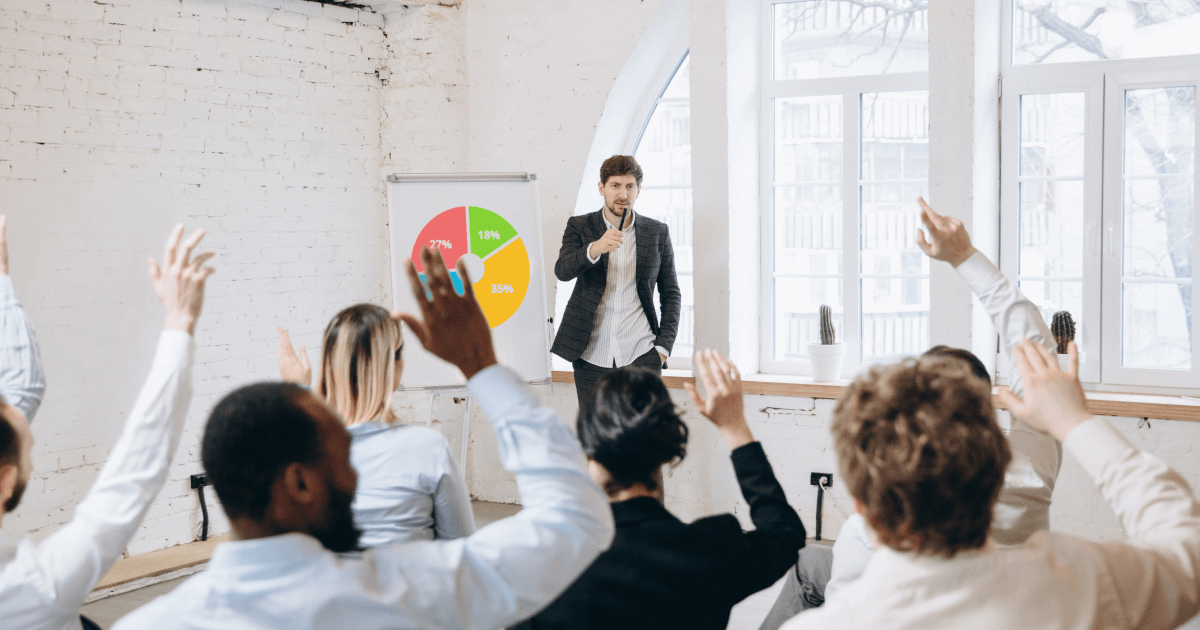 Six Ways to Tap into the Hidden Jobs Market

Did you know that there is a hidden jobs market where many sectors will fill jobs with candidates who approach them directly? Read on to find out more.

Read time:
7
minutes
Getting a job 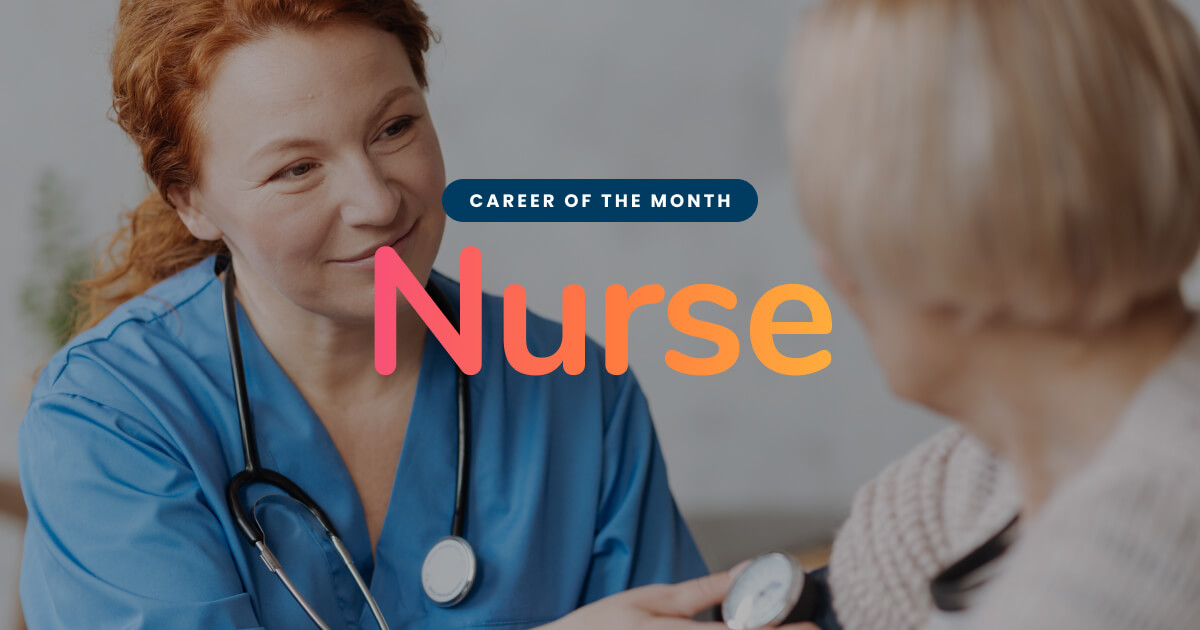 Career Focus of the Month: Nursing

Are you interested in a career in nursing? Learn more about what it takes to become a nurse, what nurses do on the job, starting salaries and more.