An Introduction to Studying in Germany

Germany is ranked among the world’s top destinations for international students, owing to the reputation of its universities, living standards and economy.

There are more than 400 higher education institutions in Germany and approximately 220 of these offer courses taught in English. In addition, Germany offers a generous fee system and the opportunity to learn German, one of the world’s most spoken languages and one of the most commonly used languages in global business.

Germany is the seventh largest country in Europe with a population of 81 million people. It’s located in west-central Europe and is bordered by the Baltic and North Sea, and nine other European countries. One third of the country is covered in forests and woodlands, making it a stunning country for those who like an escape to nature.

It’s famous for inventions and innovation and for its poets and philosophers who have shaped modern views on nearly every aspect of life. There is plenty to see and do in Germany, from visiting landmarks such as the Brandenburg Gate in Berlin and the cathedral in Cologne, to enjoying a beer and bratwurst (grilled sausage) at Oktoberfest, the renowned annual Bavarian folk festival. At Christmas time, there are also the delights of numerous Christmas Markets to sample.

Germany is known for its economic and political stability. People go to Germany to succeed; it is a country of hope, success, research and innovation.

Germans appreciate hard work, perfectionism and precision, which may seem antisocial at first, but once you get to know them, they are quite friendly! The cost of living for international students is affordable and part-time work is readily available in roles such as tutors, bartenders, administrative staff, etc.

As a plus, many Germans speak English, especially in the larger cities, so if learning languages isn't your strong point, Germany could be the right choice for you. That said, it's always helpful to learn the basics of any language while you live in that country.

There are three types of higher education institution in Germany:

German universities offer excellent teaching and research, with many of them ranking among the best in the world. Many German universities collaborate with companies, offering opportunities to gain dual qualifications by working for an employer and studying at the same time. But you need to be reasonably fluent in German to participate in this type of programme.  The academic year in Germany is split into two semesters; the winter semester is from 1st October to 31st March and the summer semester is from 1st April to 30th September.

To study an undergraduate course in Germany you will need A levels or an equivalent upper secondary school qualification. You will also need proof of language proficiency if applying for a course not taught in your native tongue, proof that you are financially self-sufficient and have health insurance. To study a postgraduate course you will need an undergraduate degree certificate. You can check entry requirements for any specific course that interests you through DAAD’s database of admissions requirements.  An internationally approved English test such as IELTS or TOEFL will fulfil the English language requirement if English isn’t your first language.

How to apply to a German university

Financing your studies in Germany

There are lots of organisations offering scholarships and grants; see Studying in Germany - Financing Your Studies in Germany to find out where you could apply for financial support. There’s also a scholarship database you can search on the DAAD website.

If you are not a European citizen you will need a visa to study in Germany and a residency permit which will allow you to travel visa-free in the whole Schengen area (a territory of 26 European countries). See SchengenVisaInfo.com for information about obtaining a German Student Visa and a Student residence Permit. 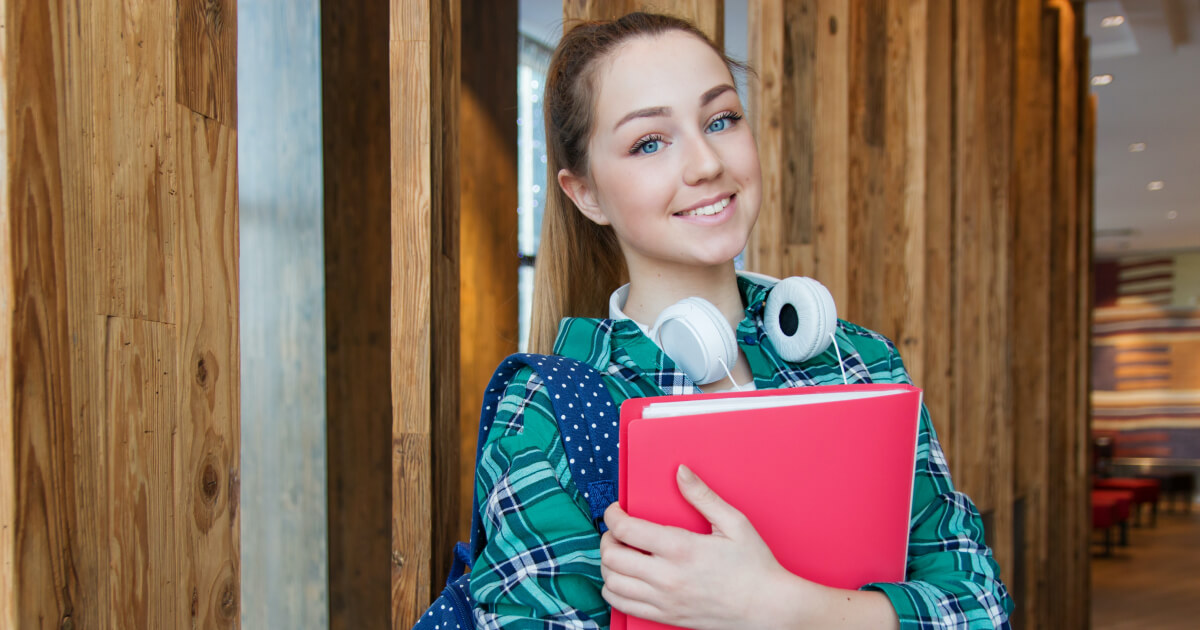 When you’re applying to university, it can be hard to know what university admissions officers are looking for in a candidate... 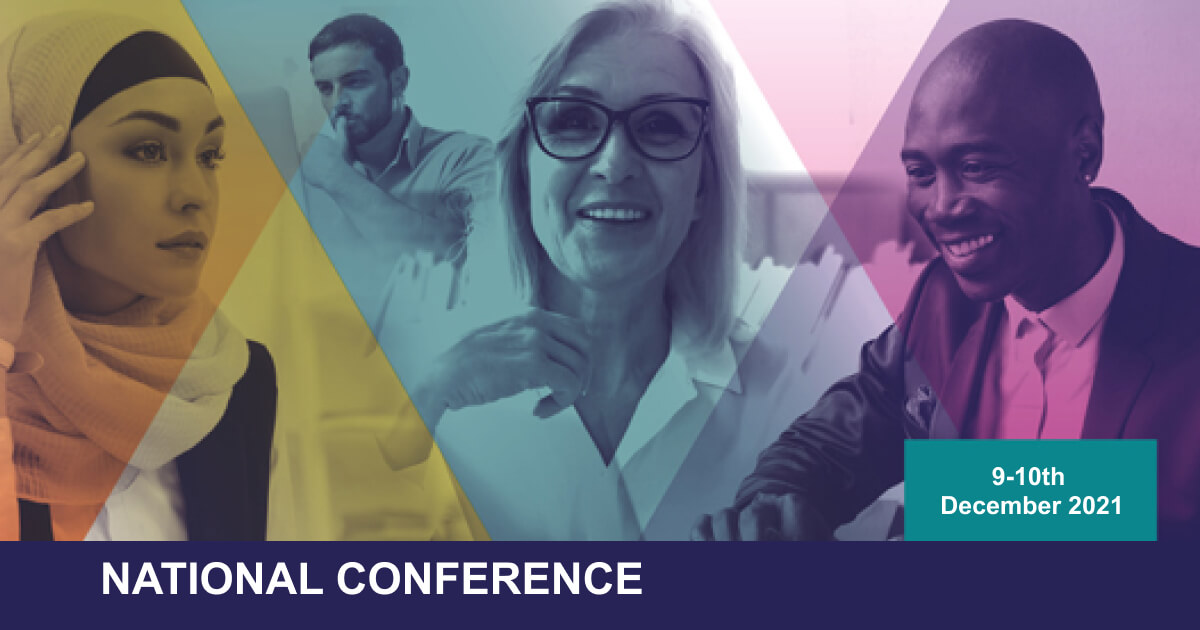 Morrisby at the 2021 CDI National Conference

This year's CDI National Conference is taking place on 9th-10th December and Morrisby will be taking part...

Read time:
6
minutes
Getting a job 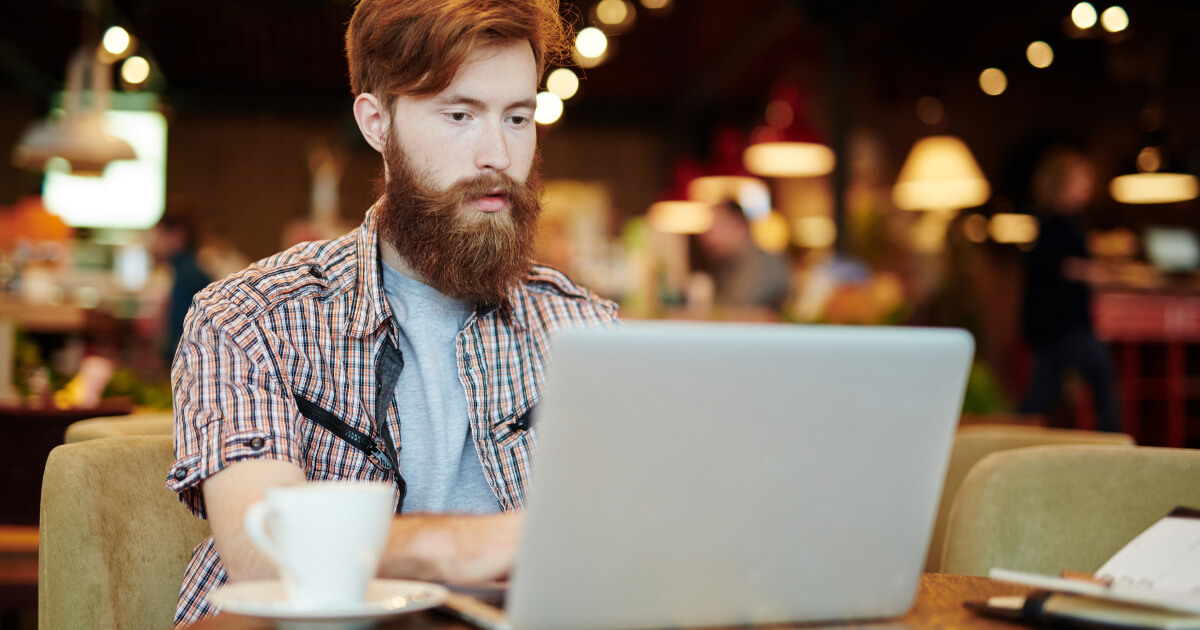 3 Aspects of a Winning Cover Letter

You've spent hours perfecting your CV and updating your LinkedIn profile, but what about your covering letter? The one thing that changes for every application!

Straight to your inbox

Thank you! Your submission has been received!
Oops! Something went wrong while submitting the form.

PricingAboutPlanting FuturesOur PartnersInsightsSuccess storiesContact
Morrisby Ltd Registered in England and Wales, No 1183700. VAT No GB 209260972
© Morrisby
Website by Beyond